The Duke of Wilmington 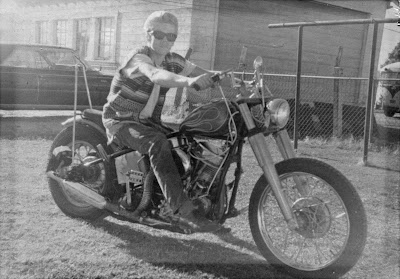 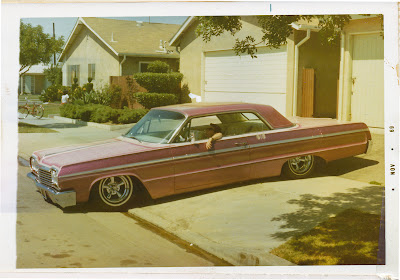 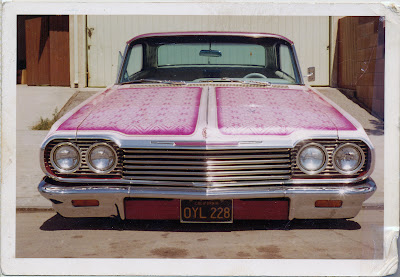 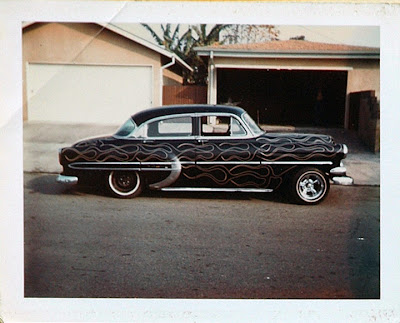 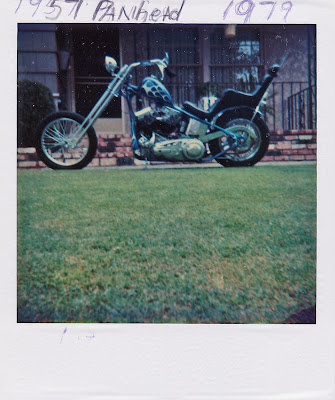 I don't know much about Allan Duke (aka The Duke of Wilmington) but what I do know is he built some of the coolest (and influential) early California lowriders and obviously was no slouch when it came to style and class with everything he touched. Just check out the video of him cruising in his 64 (in 1968-69) on the streets of Somewhereville, California. Coolest motherfucker on the road. And check out those bikes, early pic is 1963 and later chop in 1979. Class for days.
Posted by The_Hard_Ride at 12:27 AM 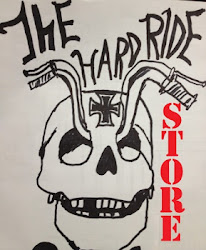 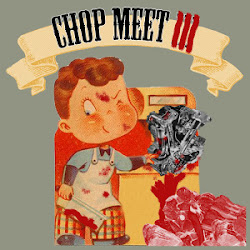 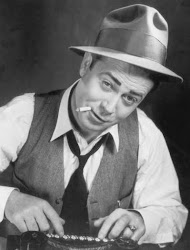 All our past interviews

Support these fools, we do. 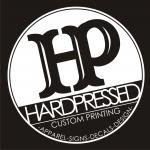 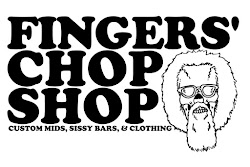 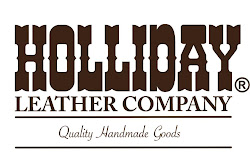 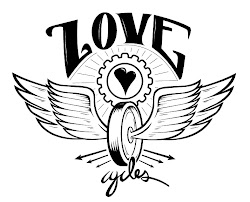 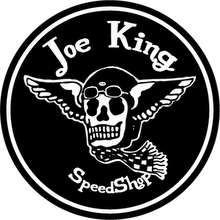